Will you need a ‘vaccine passport’ to travel?

Airlines and others in the travel industry are throwing their support behind so-called vaccine passports to boost pandemic-depressed travel, and authorities in Europe could embrace the idea quickly enough for the peak summer vacation season.

It is not clear, however, whether any of the passports under development will be accepted broadly around the world, and the result could be confusion among travelers and disappointment for the travel industry.

Here are some key questions about the health credentials. 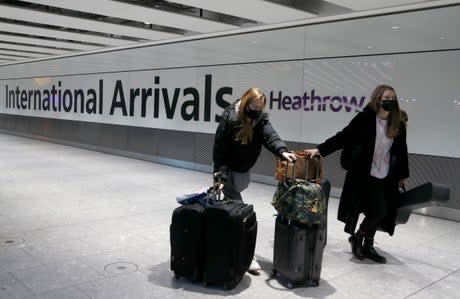 Full list of 35 nations as Portugal removed and Qatar added

The tighter travel restrictions are designed to reduce the introduction and transmission of new variants of the virus.

The strategy of using quarantine hotels or other government-mandated facilities where travellers must self-isolate has already proven successful in other countries including Singapore, Taiwan, Australia and New Zealand.

But which countries are high risk and what are the rules? Here’s everything you need to know. 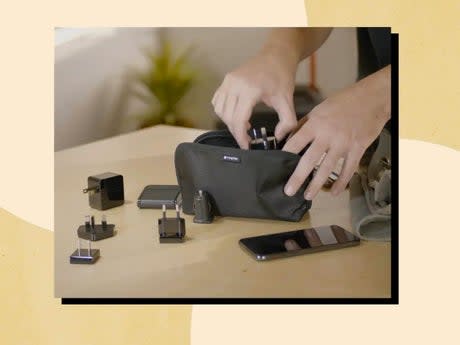 9 best travel adapters to keep your devices charged on holiday

With travel on the horizon once more, it’s time to start thinking about investing in the accessories no jet-setter should be without, and adapters deserve to be at the very top of that list.

If you’re still relying on the one you picked up at Dubai airport 20 years ago, then it’s time to upgrade – ideally to one with at least one USB port and the ability 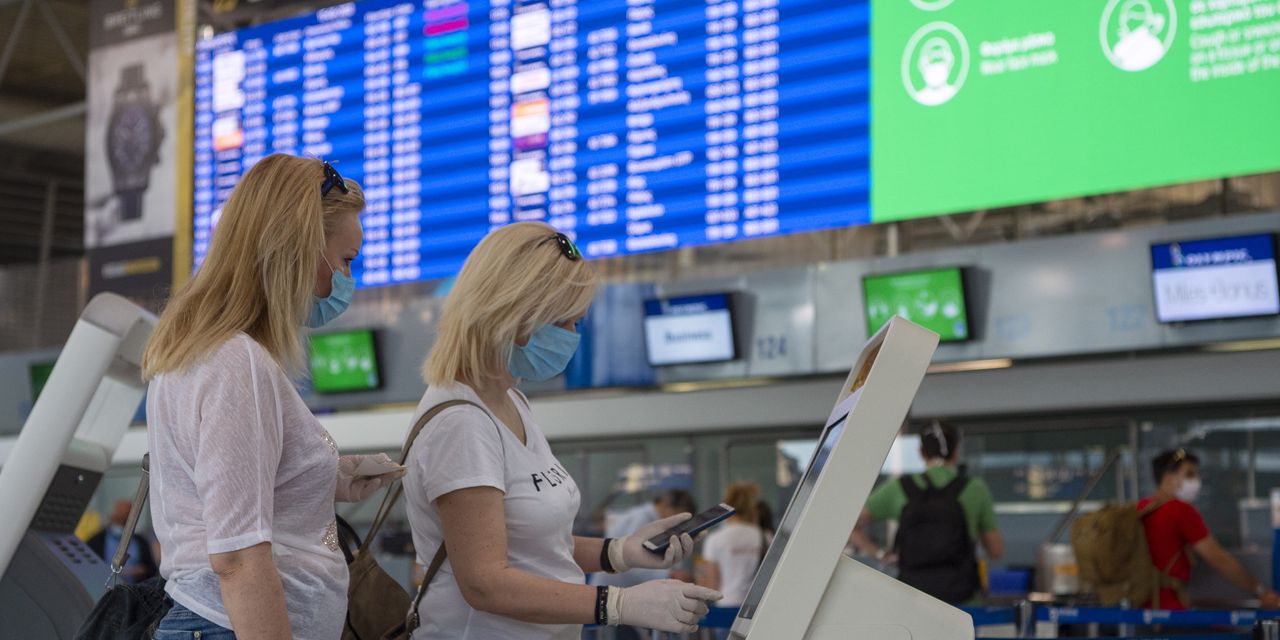 Amid vaccine hurdles, EU battles to save summer vacations with COVID travel pass

The European Commission on Thursday proposed the creation of a COVID-19 certificate to allow European Union residents to travel more freely within the bloc, as it looks to boost the continent’s battered tourism industry in time for summer.

That is even as the region struggles with its inoculation campaign, which has been comparatively slow compared with countries such as the U.S. and the U.K., as it has been plagued by repeated delivery delays amid manufacturing issues at some European plants.

What You Need to Know Before Travelling Abroad with Your Car

Traveling with your car can be a way to save travel costs, especially if the destination is a neighboring country. It could also be a way to see more of the world, as you get to have a closer view of places and people as you move from place to place. However, it also involves much more responsibility on your part than if you had to fly or travel by train because when you take your car outside your country, all the responsibility that would have been on the airline or rail company falls on you. What then do you … Read more