Australia and New Zealand will establish a “travel bubble” later this month, allowing people to move between the countries without needing to quarantine.

“The director general of health considers the risk of transmission of COVID-19 from Australia to New Zealand to now be low and that quarantine-free travel would be safe to commence,” Ardern said at a news conference. by Angila Milligan on April 6, 2021 in Travel Agent

“Those undertaking travel on either side of the ditch will do so under the guidance of flier beware,” she said, using a colloquial term for the Tasman Sea that separates the two island nations. That could include an unexpected stint in mandatory hotel quarantine if conditions change midflight. 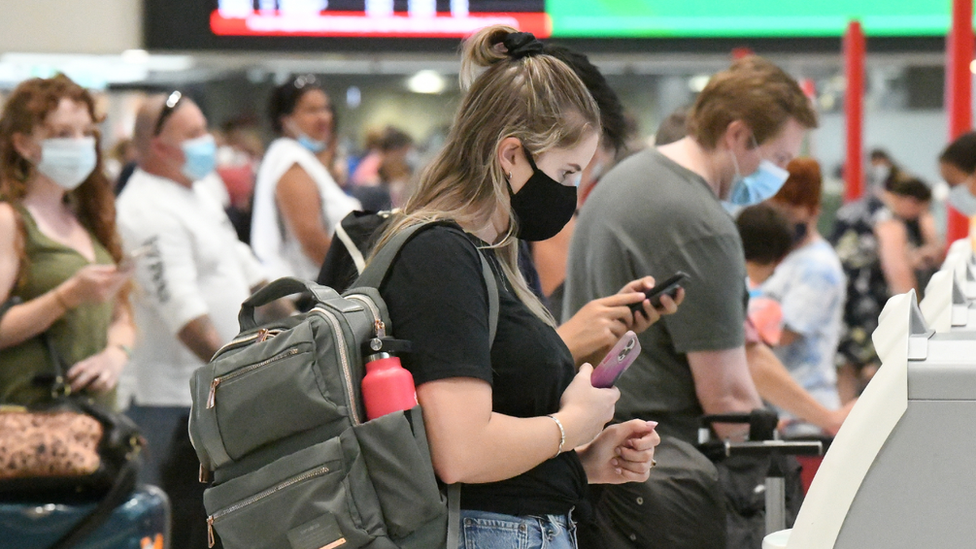 by Angila Milligan on April 6, 2021 in Travel Influencer

Australian and New Zealand residents will be able to travel between the two nations without having to quarantine from 19 April.

Since October, New Zealand travellers have been allowed to enter most Australian states without quarantine, though this had not been reciprocated.

Both nations have since contained Covid outbreaks and kept infection rates near zero.

The countries shut their borders in March last year and brought in compulsory quarantine for returning nationals.

When outbreaks have emerged, both Australia and 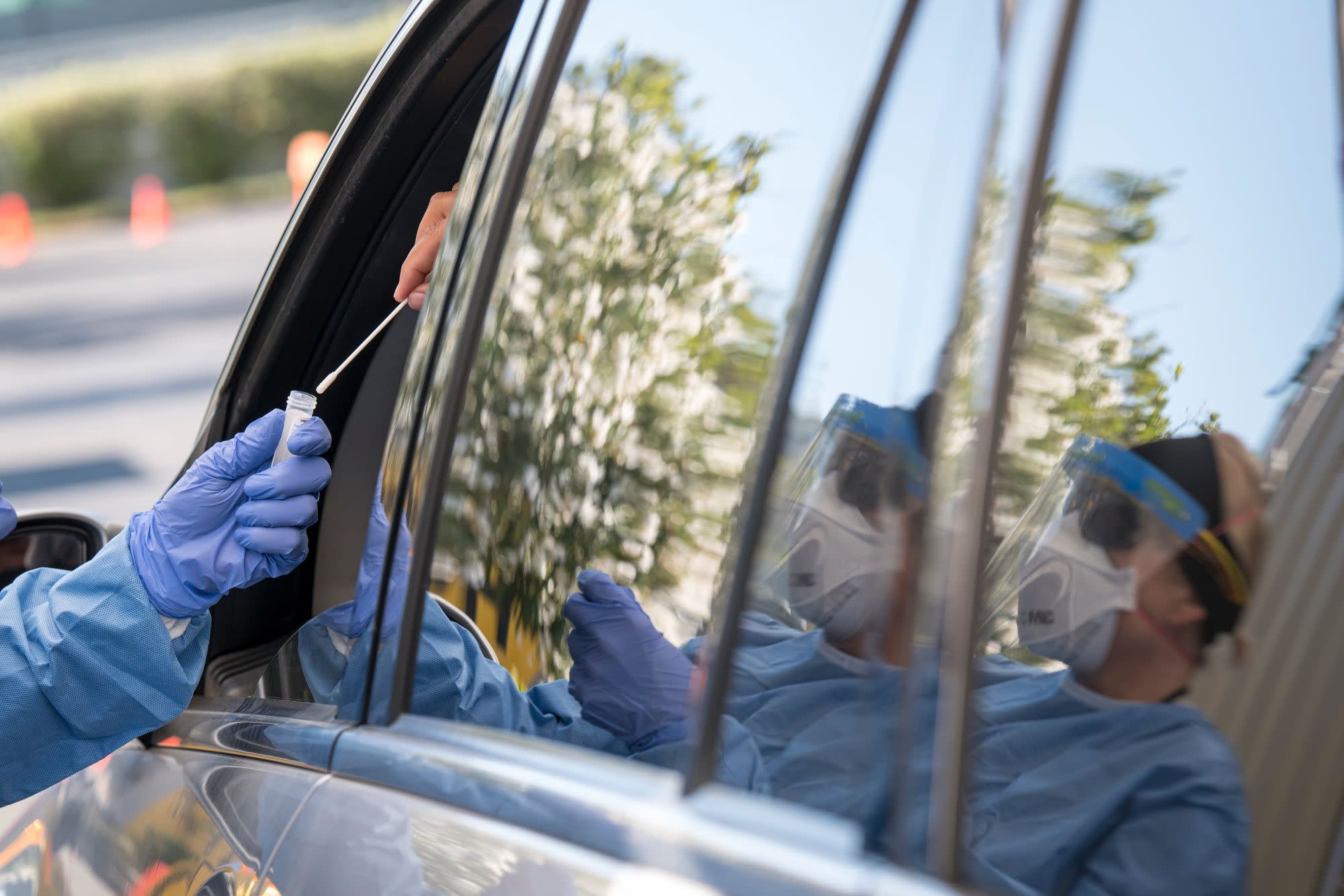 (Bloomberg) — Hong Kong will close schools again and Australia is tightening inbound travel as governments react to spiking infections in the coronavirus outbreak.

Tokyo notched a record increase in new cases with 243 infections while the daily tally of new U.S. cases topped 60,000 for the first time and infections in Mexico jumped by a record for a second straight day.

The World Health Organization said it is keeping an “open mind” on whether airborne transmission plays a major role in spreading the virus.