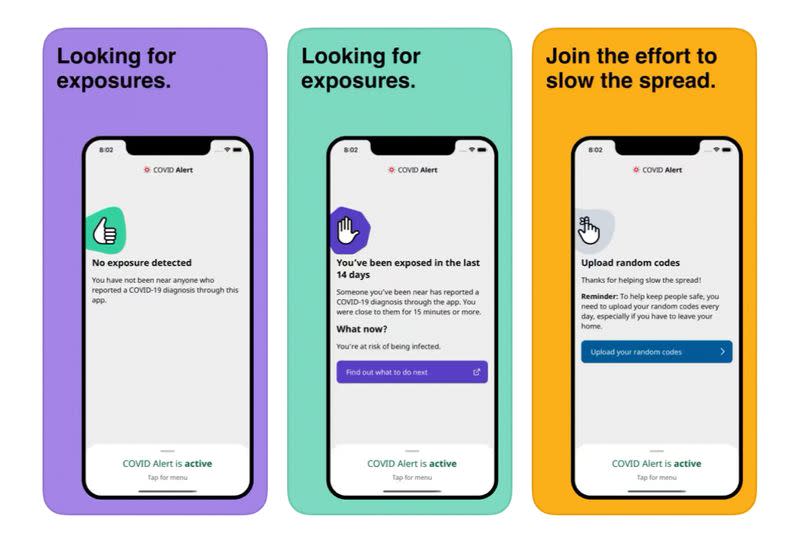 By Kelsey Johnson and Julie Gordon

OTTAWA (Reuters) – Canada on Friday extended a measure barring most foreign travelers from entering the country and launched a new contact tracing app as part of its fight to control the “gate-crashing” coronavirus pandemic.

The extension to Aug. 31 applies to foreign travelers entering Canada from outside the United States. It came despite calls from Air Canada and some European aviation companies for Ottawa to restore safe travel.

Canada has a separate agreement for border crossings with the United States. The two countries earlier this month agreed to extend restrictions on non-essential travel 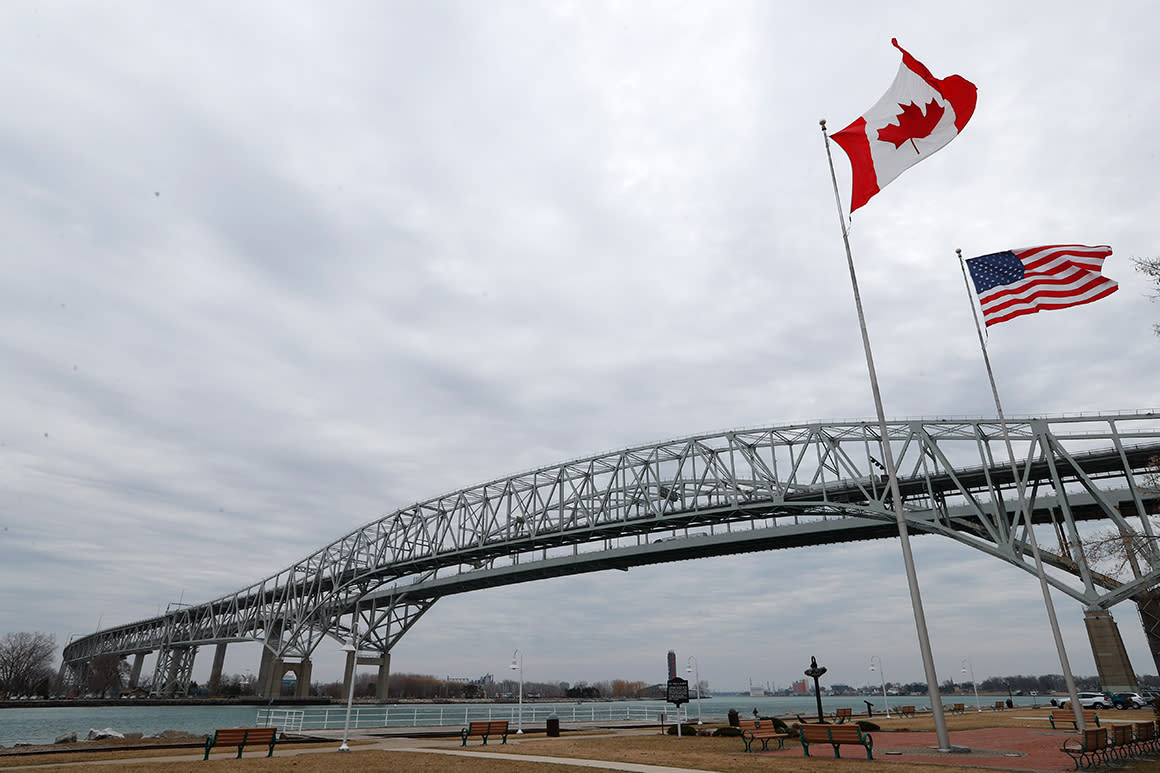 The Trump administration is planning to extend restrictions barring non-essential travel across the Mexican and Canadian borders until at least late August as coronavirus cases and deaths continue to spike in the U.S. and Mexico, according to three people familiar with the plans.

The U.S., in separate agreements with Mexico and Canada, will make a formal announcement before July 21 that non-essential travel will be restricted for at least another 30 days, the people said.

By David Ljunggren and Steve Scherer

OTTAWA (Reuters) – Canada and the United States are set to extend a ban on non-essential travel to late July as both countries seek to control the spread of the coronavirus, according to three sources familiar with the matter.

Washington and Ottawa introduced month-long restrictions in March and renewed them in April and May. The ban, currently due to expire on June 21, does not affect trade.

Canadian and U.S. sources said although the governments had not yet taken a final decision, a further extension was highly likely.

“It’s going to be a clean