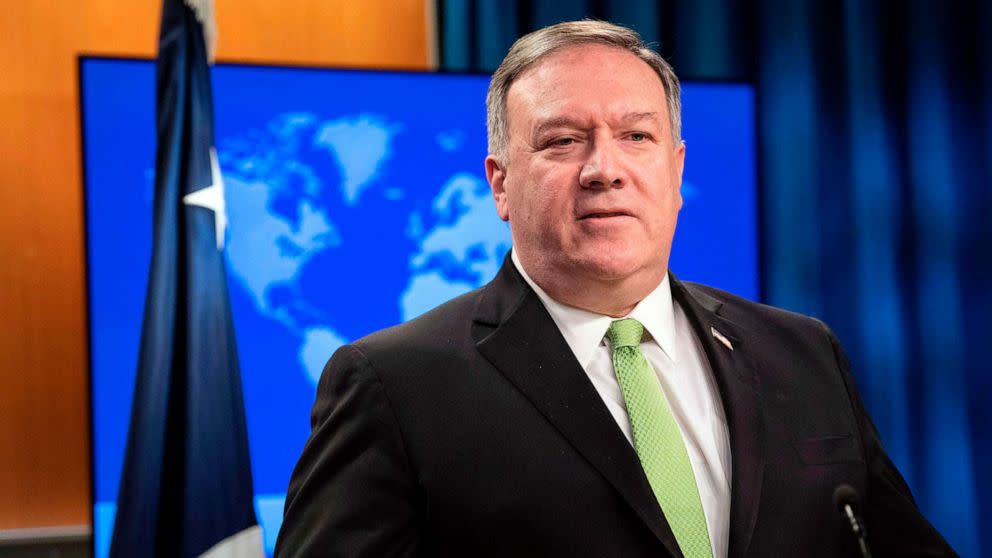 Secretary of State Mike Pompeo did not violate a law governing federal employees’ behavior with his trips to Kansas in 2019, according to a letter from an independent federal investigative agency released by Pompeo late Thursday.

Pompeo has come under increased scrutiny after recommending the firing of the State Department’s inspector general. Democratic lawmakers announced they were expanding their investigation Friday, requesting interviews with several senior State Department officials.

The probe into Pompeo’s travel began last year after he made a series of trips to his adopted home state, with questions about whether he was using his office as secretary