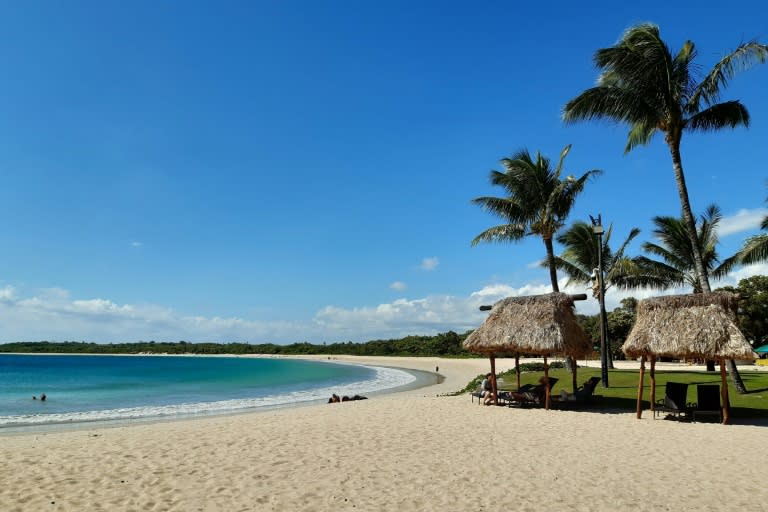 Tourism-reliant Fiji has proposed a “travel bubble” to welcome visitors from virus-free countries, as the South Pacific holiday hotspot desperately tries to revive its stalled economy.

Without streams of international travellers flocking to their palm-fringed shores, tens of thousands of Fijians such as Ben Danford have been left without work.

Danford who was laid off from his job as a river guide after borders closed in March, said he and his former colleagues were scraping a living as best they could.

“All of the guys now are focusing on farming, planting root crops and selling them for daily needs and