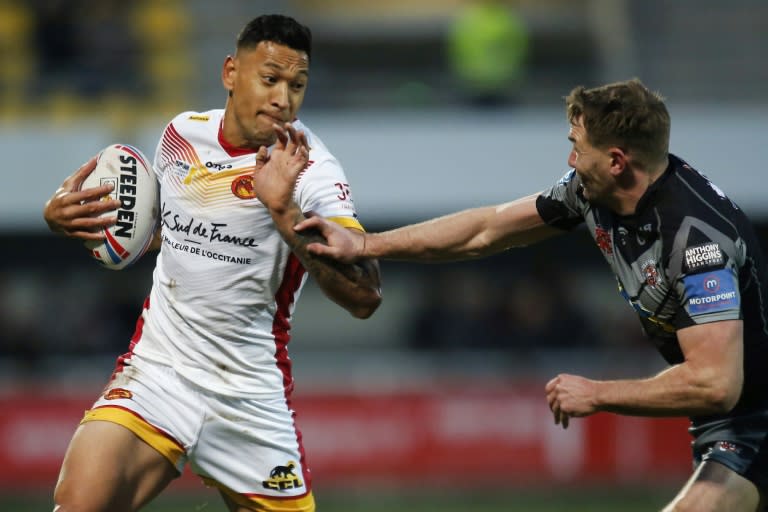 LONDON (Reuters) – The British government will effectively ditch its air bridge plans and simply end the coronavirus quarantine rules for those arriving from 75 countries so that people can go on holiday, The Daily Telegraph reported.

The newspaper said the UK would shortly lift a ban on non-essential travel to nearly all EU destinations, the British territories including Bermuda and Gibraltar, and Turkey, Thailand, Australia and New Zealand.

A spokesman for the transport ministry declined immediate comment.