by Angila Milligan on July 28, 2020 in Travel Influencer

As of today, five new countries have been added to the UK’s quarantine-free list.

Britons returning from Slovakia, Slovenia, Estonia, Lithuania and St Vincent and the Grenadines can do so without the need to self-isolate for 14 days.

The update to the list, which was announced on Friday but comes into force today, comes just days after the Government controversially added mainland Spain to the UK’s quarantine list. Yesterday, the Balearics and Canary Islands were added to that 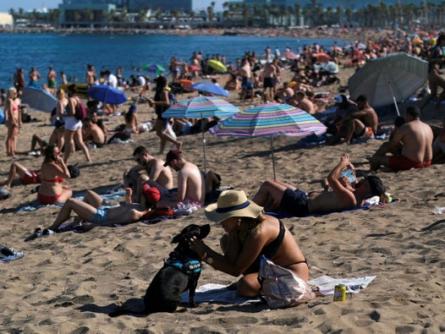 by Angila Milligan on July 26, 2020 in Travel Influencer

Boris Johnson has scrapped an air bridge agreement with Spain and reimposed quarantine measures on tourists re-entering Britain from the European country.

It comes after the Spanish health minister reported 971 new infections of coronavirus on Thursday – the biggest daily spike since the lockdown in the country was eased.

The change in policy from the government will mean any tourist returning to the UK from Spain will be requested to self-isolate for a 14-day period, or risk being fined by the authorities. It takes effect from midnight.

British holidaymakers are subject to a 14-day quarantine in Ireland as the UK was excluded from the country’s travel ‘green list’.

Portugal, Spain, France and the US are among the other countries popular with Irish travellers that were excluded from the list. 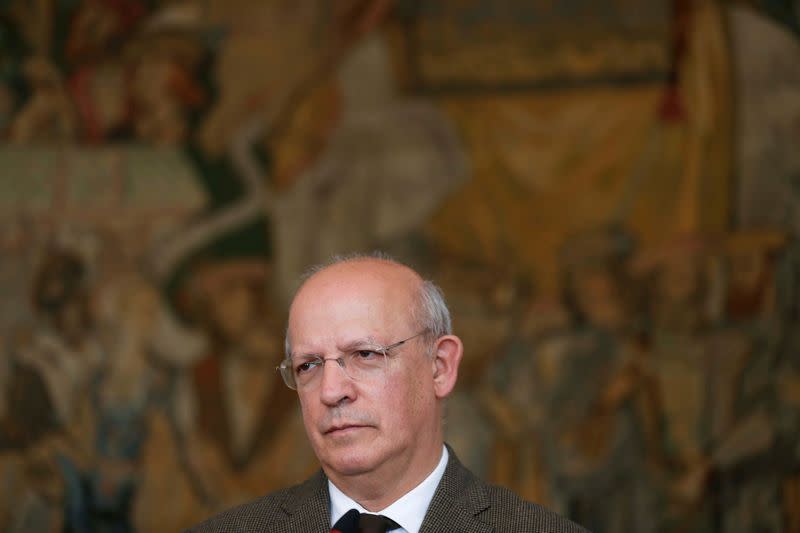 by Angila Milligan on July 4, 2020 in Travel Advice

By Catarina Demony and Victoria Waldersee

LISBON (Reuters) – Portugal’s tourism sector reacted with fury and disbelief at Britain’s decision to maintain a quarantine regime for travellers coming from Portugal despite having a higher number of coronavirus cases and deaths.

Portugal was left off a list of more than 50 countries that Britain considers safe enough for travel without coronavirus-related restrictions, meaning holidaymakers returning from Portugal would have to quarantine for 14 days.

That will be a major deterrent for British tourists, who accounted for 2.1 million of Portugal’s foreign visitors last year, the second-biggest market after Spain. 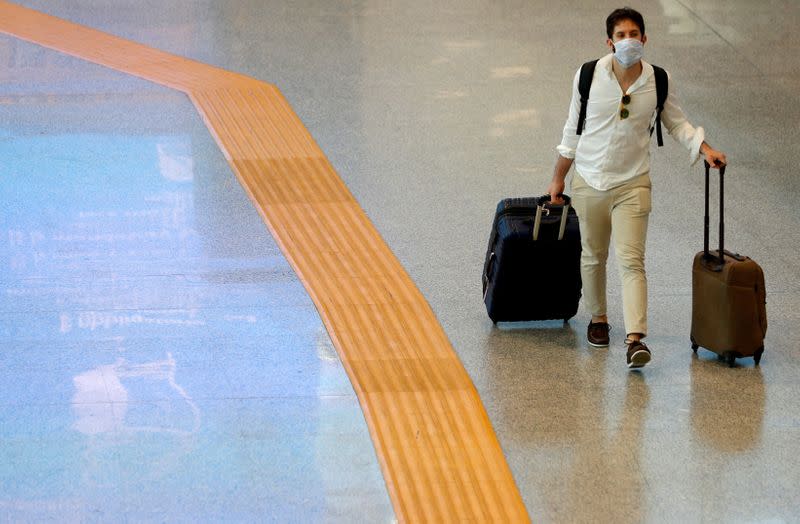 by Angila Milligan on June 30, 2020 in Travel Influencer

BRUSSELS (Reuters) – The United States is not on a “safe list” of destinations for non-essential travel due to be unveiled by European Union governments later on Tuesday, three diplomats said.

The 27-member bloc is expected to give outline approval to leisure or business travel from Wednesday to 14 countries beyond its borders when they vote on the list by midday Brussels time (1000 GMT), the diplomats said.

Russia and Brazil, along with the United